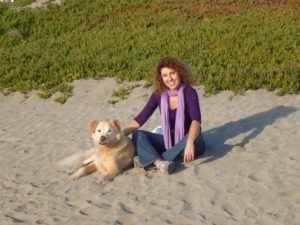 Dear Readers, I wrote this posting because I’m one of those people who overcomes hard times by talking about it, writing about it and letting it out. You don’t have to read this if it’s going to make you sad. This is like therapy for me to deal with the loss of my beloved dog, Chiqui Martin. My baby. 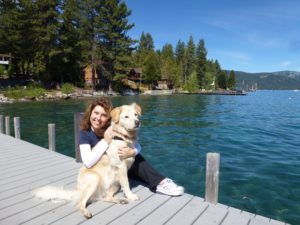 Every time I’ve heard people talking about losing their dogs, my heart ached for them, because even though I had never experienced it, I could imagine it. That had been my biggest fear since Chiqui turned eight and the clock started ticking. 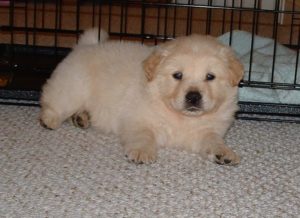 hiqui was born on November 4, 2005 in Galveston, Texas, to give me ten years, five months and ten days of pure and unconditional love and teach me how to love. 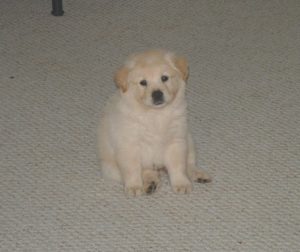 He always looked younger than his age. He was a healthy, handsome and happy dog almost until the end. My baby boy was a beautiful, considerate, adorable and loving puppy. Now he’s gone. Cancer took him from me fast. He left me yesterday, and the hole is so big nothing can fill it. I wasn’t ready to let him go. I had more love to give him, I needed to touch him longer, feel his fur and kiss him thousands of times. Ten years were not enough for me. I miss him in my life. 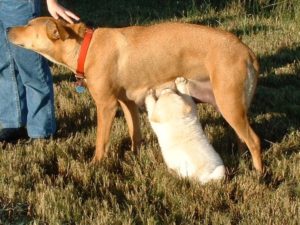 I hoped he would die very old, in his sleep, not this way. The pain of seeing him die in my arms was almost unbearable. Part of me died with him yesterday, but he will live in my heart for as long as I live. We had such a strong connection that I felt he could read my mind sometimes, when I was planning on doing something he didn’t like so much (cutting his nails or giving him a bath), or leaving him at home because I couldn’t take him with me. He always knew.

He expressed everything with his eyes and his body language. 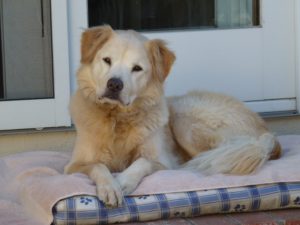 He communicated with me, and it truly seemed like he was trying to articulate words. Chiqui was hilarious. He made us laugh every single day.

No matter how hard or frustrating my work day had been, getting home and seeing his face smiling at me, his tail wagging in anticipation as I got out of the car, ready to smother me with kisses and love, changed my day.

This is the saddest part now… A few times over the last year, he got in the habit of chewing on his backside, close to his tail, when we left him alone. We thought it was separation anxiety and we bought him a cone to prevent the chewing. Then he started doing it when we were home as well and we thought he had pain in his hips because when he ran or did more exercise he had the urge of chewing on the same spot that had already healed. The last time he did it was on March 25th when he stayed with his adoptive family while we went to Boise for a wedding. Then the third possibility came out, a flea had bit him and maybe he was allergic so he had a hot spot there where he chewed because it itched. Everything made sense but cancer. 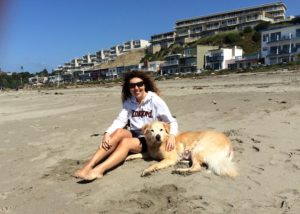 His wound healed fast and we gave him antibiotics so it wouldn’t get infected. But then he didn’t want to eat and began to look more uncomfortable.

We took him to our wonderful vet, Dr. Dadwal last Saturday, April 9th (less than a week ago) and everything appeared normal except for something he could barely touch when he did a rectum exploration (nobody had ever done that to him before). The doctor seemed worried about the mass he discovered and urged us to get an ultrasound. On Monday they did the blood work and it showed fifty-fifty possibility of an infection or some kind of cancer. He had completely lost his appetite by then. 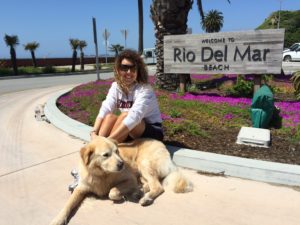 On Tuesday he had the ultrasound and a FNA (fine needle aspirate) to get a sample of that 7cm mass between the colon and his pelvis. By then his legs got swollen and he had edema, since that thing was pressing the blood vessels, causing them to leak.

On Wednesday we knew he had cancer.

Lymphoma is fast. We knew time was running out, so we took him to the beach in Aptos, his favorite place, his happy place. He ate, ran and played. For just a few hours he almost looked normal (even though they had shaven his belly and his legs were swollen). He still looked like a happy puppy. That was his last day. I joined him in the back seat and pet him the entire ride to the beach and back. 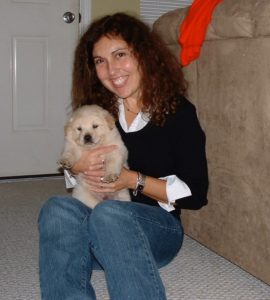 Yesterday at around 11AM his beautiful life ended peacefully, his head resting on my hands and his eyes fixed on me, letting me know how much he loved me. I didn’t see fear or pain, just love and trust. I closed his eyes, let his head rest on the towel and kissed him and hugged him for the last time after his heart had already stopped. My tears didn’t let me see him anymore.

Pain hit me straight in the heart, beyond words. The rest is emptiness, silence, memories, tears, more memories, absence, desperation and deep, deep sorrow. My baby had a tumor growing inside and I couldn’t help him. He tried to chew it out and I didn’t know. Dr. Dadwal wanted the ultrasound to prove him wrong, but our worst fear was confirmed and I had less than three days to say goodbye to my baby. This last picture is his very last, about fifteen minutes before he left me for good. 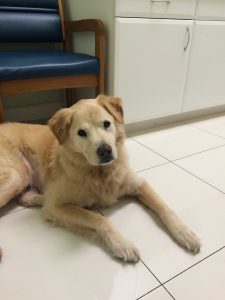 I’m so grateful to the two best vets in the whole world: Dr. Laura de la Prida (also one of my best friends from Galveston, Texas who is a real animal lover and an awesome surgeon), and Dr. Raminder Dadwal in San Jose, California. Both have proven there are some honest, compassionate, decent and loving vets we can trust a hundred percent. Both Dr. de la Prida and Dr. Dadwal treat pets as if they were their own and care about their owners as if they were friends. Thank you on behalf of Chiqui .

2 Replies to “Love and loss”

This site uses Akismet to reduce spam. Learn how your comment data is processed.

Be the First to Know